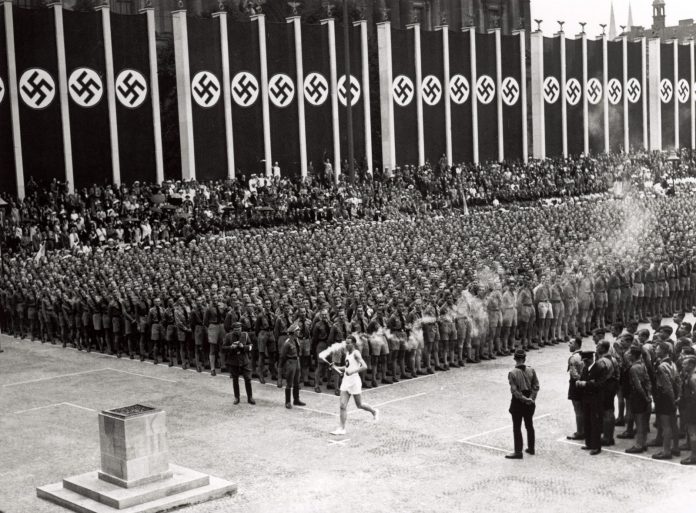 The Biden administration has stated that it has yet to decide on whether to participate in the 2022 Winter Olympics scheduled to be held in Beijing. White House press secretary Jen Psaki said that a final decision would only be made after considering the opinions of the U.S. Olympic Committee.

Jon Mason, the spokesperson of the U.S. Olympic and Paralympic Committee, rejects the idea of boycotting the Games.

“[The committee opposes boycotts] because they have been shown to negatively impact athletes while not effectively addressing global issues… We believe the more effective course of action is for the governments of the world and China to engage directly on human rights and geopolitical issues,” he told CNBC.

Biden administration may be open to a boycott

Although the U.S. Olympic Committee wants America to participate in the Games, Washington is undecided. However, Psaki stating that the Biden administration is open to a boycott is a big change from her Feb. 3 statement when she dismissed the idea.

Washington’s shift comes after several human rights organizations have pressured the U.S. government to boycott the Games due to the Chinese regime’s gross human rights violations, including on-going genocide.

Many Uyghur groups have labeled the 2022 Beijing Olympics as the “Genocide Games,” referring to the CCP’s brutal persecution of the religious group in Xinjiang. World Uyghur Congress spokesman Dilxat Raxit stated that only through a complete boycott can a clear message be sent to communist China. A softened gesture would only come across as support for the authoritarian regime.

Hidetoshi Ishii, vice president of the Free Indo-Pacific Alliance, also believes that a full boycott of the 2022 Games is of utmost importance.

“If America shows weakness towards totalitarian and autocratic countries, then freedom will be lost from this world. We need [a] strong America that’s holding the principle of freedom highly,” he told Breitbart.

Several U.S. lawmakers have asked Washington to reconsider participating in the 2022 Beijing Olympics. Republican Representative Mike Waltz from Florida introduced a resolution to pull America out of the Games. He said that it would be unimaginable to see American athletes celebrating in Beijing.

Communist China has warned the international community that countries boycotting the 2022 Winter Olympics will be slapped with severe sanctions. Hu Xijin, the state-controlled Global Times editor, said that any boycott by the U.S. or UK would be met with huge resistance and uncertainty. He labels the groups calling for a boycott as “extremist forces” and said China’s critics are a band of “disordered people.”

There have been persistent calls for the UK to boycott the Olympics. Politician Ed Davey demanded that if British players participate in the Games, they should have the freedom to speak against the communist Chinese regime.

In Canada, Conservative leader Erin O’Toole has asked the government to pressure the International Olympic Committee (IOC) to find a new host for the 2022 Winter Olympics. He believes that Canadian citizens would not want to send their athletes to games hosted by a country currently engaged in genocide.