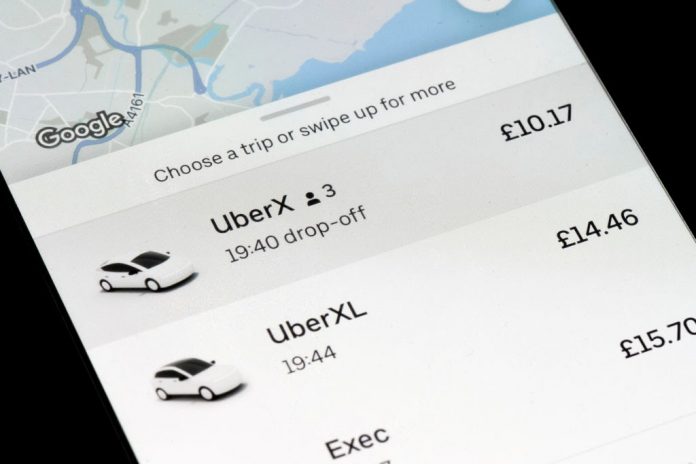 Ride-sharing company Uber has lost its final appeal in the UK Supreme Court over a case seeking to determine whether its drivers were the company’s employees or self-employed contractors.

The court judged that the drivers were indeed employees, called workers in the UK. They will now have the right to enjoy all privileges that other workers are usually entitled to, like minimum wages, rest breaks, and holiday pay, for example. The judge also ruled that drivers’ working hours are limited to the period when they drive passengers and include the time they are logged into the app and willing to take on trips.

The case against Uber began in 2016 when two drivers, James Farrar and Yasseen Aslam, and their fellow claimants approached an employment tribunal. They argued that they were workers at the company and were entitled to paid leave and minimum wages. A series of appeals followed, with Uber losing every case.

With the decision of the UK Supreme Court, the case is closed. The court judgment was welcomed by Aslam and Farrar, who said that they were thrilled by the ruling. Farrar called it a “win-win” for drivers, noting that Uber will no longer oversupply the market with too many drivers and vehicles.

The GMB Union, which helped file the case, called the court decision a historic win.

“The Supreme Court has upheld the decision of three previous courts, backing up what GMB has said all along; Uber drivers are workers and entitled to breaks, holiday pay, and minimum wage. Uber must now stop wasting time and money pursuing lost legal causes and do what’s right by the drivers who prop up its empire,” Mick Rix, GMB national officer, said in a statement.

Uber claims to serve 3.5 million customers in London through 45,000 drivers. According to Nigel Mackay, a lawyer at Leigh Day who represented the drivers, they will now seek compensation for the thousands of drivers estimated to be entitled to around $16,700 in wages. The court’s decision can also lead to a tax bill of $1.3 billion for Uber.

US laws on gig workers

The Supreme Court ruling will have a considerable impact on the gig economy that depends on temporary contracts between employers and employees. Some argue that thousands of temporary jobs might soon be unavailable, and many businesses that rely on such agreements might close shop.

In the United States, a similar proposal has been introduced by House Speaker Nancy Pelosi and fellow Democrats. Called the PRO Act, the law will basically reclassify independent contractors as workers. Though the stated aim is to boost independent workers’ rights, the result might be the opposite.

There are 10.6 million independent contractors in the United States. If the law is passed, many might become unemployed as companies stop contracting them due to increased costs and regulations.

“Transcription allowed me to stay at home, be my own boss, and control my workflow and whom I work with… I only have one direct client now, and I only get work when they have it… My income has dropped down to a quarter of what it was before AB5,” Dori Lehner, a 72-year-old transcriptionist, told the Independent Women’s Forum.

Previous articleChinese Investment in Australia Plunged by Over 60 Percent in 2020 as Trade War Rages
Next articleBiden Administration Looking to Hike Taxes, a First in 30 Years