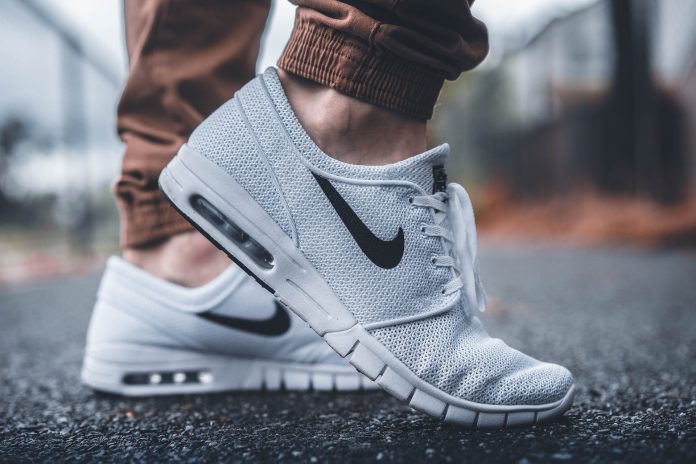 The Chinese government has launched a multi-pronged attack on global brand Nike, that involves a massive social media campaign encouraging people to boycott the company’s products. The pressure campaign comes after Nike published a statement in which it clarified that it had no connection to the cotton sourced through forced labor being used in Xinjiang.

The company’s statement is undated and followed recent sanctions imposed by Canada, Britain, the United States, and the EU on some Chinese officials for their involvement in human rights violations in the Xinjiang region.

“We are concerned about reports of forced labor in, and connected to, the Xinjiang Uyghur Autonomous Region (XUAR). Nike does not source products from the XUAR and we have confirmed with our contract suppliers that they are not using textiles or spun yarn from the region…”

“We regularly provide insight and feedback at the request of policymakers on a wide range of public policy issues, including human rights and supply chain integrity, and have not lobbied against the Uyghur Forced Labor Prevention Act,” the company said in a statement.

Nike pointed out that it has no ties with facilities like Changji Esquel Textile, Haoyuanpeng Clothing Manufacturing, or Qingdao Jifa Group accused in a report prepared by the Australian Strategic Policy Institute (ASPI).

Hua Chunying, the Chinese foreign ministry spokeswoman, calls the accusation of forced labor a “malicious rumor.” She warned that companies that offend Chinese people must be prepared to “pay the price” and that citizens will not allow foreigners to benefit from the Chinese economy while at the same time smearing the name of the country.

At a press conference, Gao Feng, spokesman for China’s Ministry of Commerce, stated that the “spotless white cotton” that comes from Xinjiang does not need “smearing from any sources.” In addition to Nike, several other brands had also issued statements against forced labor in Xinjiang, including H&M, Tommy Hilfiger, Puma, Converse, and Calvin Klein, and they, too, are feeling the heat.

Many celebrities have dropped their contracts with these firms due to potential naming and shaming by Chinese social media. Actor Wang Yibo ended his sponsorship contract with Nike due to the rising negative sentiment against the company. Yibo is known for his love for Nike. Due to his association with the brand, he was called a “national traitor” on social media. But after the actor announced terminating the contract with the brand, users praised his “bravery.”

Propaganda videos are being spread online by Chinese Communist Party-controlled media. Beijing-backed state media CGTN shared a video on Weibo that included a quote from an Uyghur farmer who stated that they “fought” to work in the place so as to earn more money. An article published in the state-backed outlet Global Times called Nike the “next target’ after a harsh campaign against H&M in social media.

“The hashtag #nike has become the biggest trending topic on China’s Twitter-like social media platform Sina Weibo on Thursday with 720 million views and 530,000 comments over its announcement outlining its boycott of Xinjiang cotton… Chinese netizens called the announcement of the company disgusting and asked the brand to get out of Chinese market after it came to light that the company said it has prohibited any type of “forced labor” across its supply chain in Xinjiang, citing so called human rights concerns,” the article states.

Previous article5 Things to Know Before Getting a Coronavirus Vaccine
Next articleThe Timeless Story of Sun Wukong, the Monkey King