Home China Minimizing US Reliance on China for Pharmaceuticals
ChinaUS

Minimizing US Reliance on China for Pharmaceuticals 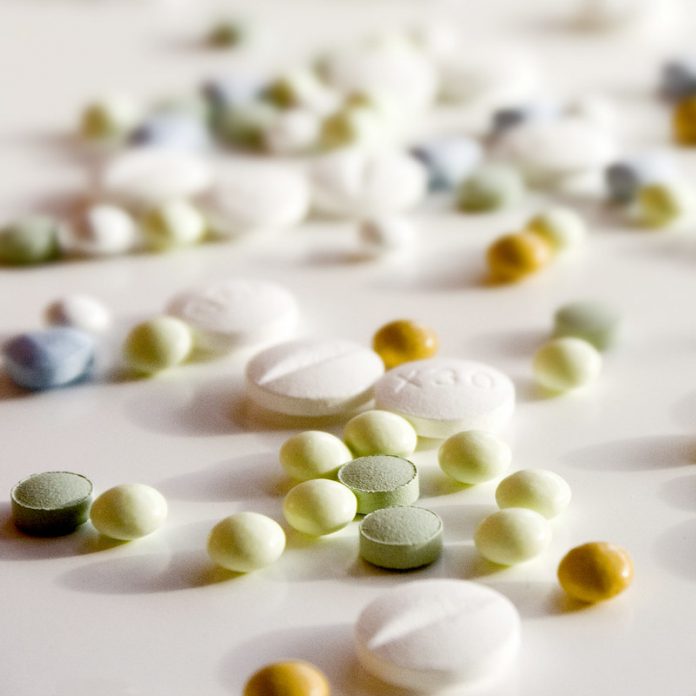 An over-reliance on China to manufacture active pharmaceutical ingredients (APIs) and finished medical products has left the United States vulnerable to trade weaponization as a means of economic punishment, and a possible supply chain bottleneck, in a strategic move to inflict harm on American citizens. The issue of dependence on China to supply APIs and drugs has been recognized by lawmakers for years, but the global pandemic has brought the issue urgently to the foreground.

The American public became painfully aware of the unfavorable situation when the Covid-19 pandemic struck in full force early last year, creating shortages of much-needed ventilators and personal protective equipment (PPEs). Recently proposed legislation would encourage American pharmaceutical companies to diversify their supply chains in order to reduce inherent the risk of relying on suppliers from a single country to manufacture ingredients that are crucial for the health and wellbeing of the nation.

Risks of importing drugs from China

Pharmaceutical companies prefer to import APIs and drugs from China to take advantage of low labor costs and lax environmental laws. The lack of regulations and enforcement of laws also means the conditions in which the APIs and drugs are produced may result in substandard products with possible contamination. This was the case in 2018 when losartan, a blood pressure medication, was found to be tainted with carcinogenic contaminants. The supplier of the API used in losartan, Zhejiang Huahai Pharmaceutical, had made a change in processing in 2011 which resulted in the formation of impurities. The impurities were not properly addressed by the company, although they continued to produce the API for buyers around the globe.

The small number of FDA inspectors evaluating API and drug manufacturing facilities in China is a factor that hinders the timely detection of contaminants. Exacerbating the issue is the global lack of labeling on drugs indicating the country of origin. A drug with known contaminants originating from China, therefore, cannot be isolated by hospitals and prescribers and swapped for its non-contaminated equivalent manufactured in a different country.

Like many industries in China, the pharmaceutical industry receives state support in the form of subsidies, giving it a competitive advantage. This economic advantage leads to greater market share by crowding out competitors, thereby putting consumers at risk of contamination from faulty drugs. Consumers of these defective drugs include the American public, and also Chinese citizens, as the country generally rejects foreign competition in their domestic market for pharmaceuticals. Foreign manufacturers entering the market often encounter intellectual property theft, as counterfeits can be produced and distributed once a new drug is introduced. They also face long approval delays by the China Food and Drug Administration.

America’s dependence on drugs manufactured in China has not gone unnoticed by lawmakers. Even before the Covid-19 pandemic showed how vulnerable the supply chains could be, the issue of drug supplies has been discussed. In July 2019 the U.S. China Economic and Security Review Commission held hearings on the matter to review the current state of U.S. dependence on Chinese manufactured pharmaceuticals.

The current administration has issued executive orders to study the matter in detail so recommendations for solutions can be proposed to ensure safety during disasters and disputes with China. Bipartisan support for studying our current supply chain and proposals for legislation to reduce exposure to China for drugs has gained traction.

Solutions to the dependence on Chinese pharmaceuticals

There are several recommendations for lowering the supply chain risks. Sourcing products from multiple countries reduces the chances of contamination and provides alternatives when one supplier is compromised. Labeling products with country of origin would enable medical professionals and dispensers to quickly pull tainted drugs from the shelves. Nearshoring, or working with partner countries with good relationships closer to home, minimizes the risk of loss of supplies during a global disaster.

In addition, moving production to domestic locations within the country prevents shortages caused by deteriorating relations with other nations. While costs can be prohibitive when manufacturing drugs in the U.S due to high labor costs, there are companies and organizations looking into reshoring the manufacturing of pharmaceutical products. Phlow, a pharmaceutical company based in Richmond, VA seeks to use technology to change the way drugs are manufactured and lower production costs.