Empress Xiaoxianchun, or Lady Fuca, (1712-1748) was one of the three most well-known empresses in the history of the Qing Dynasty. Despite lacking the political achievements of Empress Xiaozhuang (1633-1688) or the political power of Empress Dowager Cixi (1835-1908), Lady Fuca’s short life was almost perfect and she was recognized as the most virtuous empresses of the Qing Dynasty.

Lady Fuca was born into a noble family — the Manchu Bordered Yellow Banner Fuca clan. Her paternal grandfather was a Minister of Revenue, her father was a first-class duke, and her paternal uncle was a court official. She possessed an elegant, dignified, and unassuming nature. 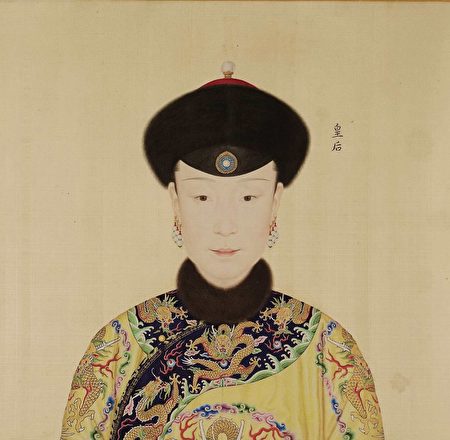 When she was 9 years old, Prince Yinzhen visited her family and saw a script she wrote in the style of the great Chinese calligrapher Liu Gongquan. The prince requested Lady Fuca to demonstrate in person and so she wrote a poem from Emperor Kangxi.

The prince asked her to explain the meaning of the poem. Lady Fuca responded: “China’s Great Wall may be strong and treacherous, but without a benevolent and virtuous administration, it could not stop the takeover by the Manchu heroes.” Fuca’s intelligence left a deep impression on Prince Yinzhen, who was later enthroned as the Yongzheng Emperor. 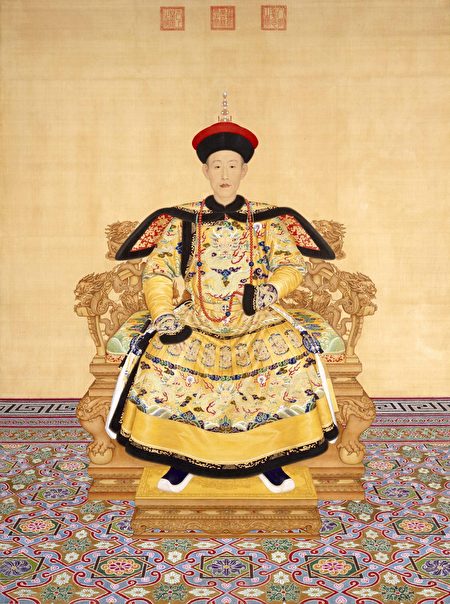 Empress Xiaoxianchun and Emperor Qianlong had many mutual interests. When they were together, they often recited poems, painted, and played the “guzheng” (ancient zither).  She listened to the Emperor, shared his joys and sorrows, and resolved his problems. When there was a drought, they prayed together for the blessings from Heaven and when the rain and snow came, they celebrated together. The Empress looked after the Emperor on a daily basis. Whenever the Emperor fell ill, she personally took care of him until he fully recovered. 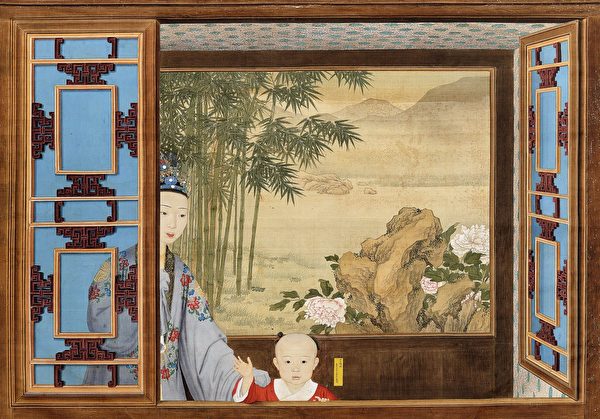 ‘Prince Hongli and a chid,’ the Palace Museum in Beijing. (Image: Public Domain)

Although Emperor Qianlong had 3,000 consorts, his favorite was Empress Xiaoxianchun. The empress is described as kind and low key; she followed traditions, lived a frugal life — she wore flowers in her hair instead of jeweled hairpins made of gold, silver, or pearls.

Emperor Qianlong once told her a story about the struggles of his Manchu ancestors who were too poor to make their own pouches from cloth, so they used deer hide. After learning about the story, the Empress immediately sewed a pouch using deer hide and presented it to the emperor. The emperor was moved by the gift and carried the pouch with him at all times. The pouch reminded him of his ancestors and the love between him and his empress.

Emperor Qianlong had high regard for filial piety and the Empress treated the Mother Dowager like her own mother, with respect and kindness.

The Empress took her duties seriously. As the head of the women’s quarters in the palace, she did not use authority and politics to supervise the consorts; instead, she was courteous, caring, and fair to all her subordinates. She gained respect widely, from servants to consorts.

According to legend, the wife of China’s first emperor, Luozu, was the first empress to teach people to plant mulberries and cultivate silkworms to produce silk. She was honored with the title of “The Ancestor of Silkworms.”  Since the Zhou Dynasty, the Chinese had been performing rituals to pay respect to the Ancestor of Silkworms Luozu for teaching silk making. Empress Xiaoxianchun became the first empress in the Qing Dynasty to perform the ritual with the emperor’s consorts. The entire ceremony was painted on four scrolls in 1751 in memory of the empress. 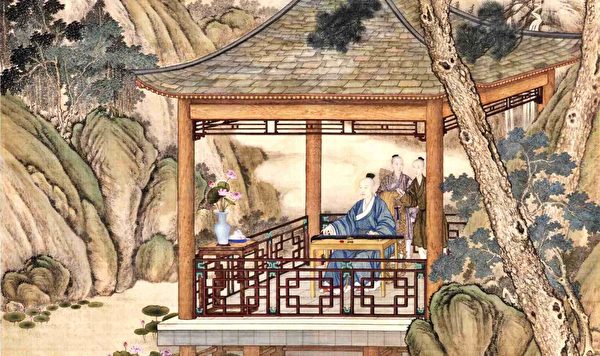 Every third lunar month of the year, the empress would perform the ceremony. When there was an abundance of silk, she would dye and weave them into clothing for the emperor. Emperor Qianlong really appreciated silk clothing, and he wore them for worshipping and attending court business.

The empress had four children; unfortunately, three of them died at a young age. Her grievance eroded her health over time. During a tour on a boat with the emperor to Shandong in the east, while watching the fish swimming in the river, the empress sighed with sadness: “I am not a fish; I would not know how happy the fish is?” On the way back to the capital, the empress died in Dezhou at the age of 36. 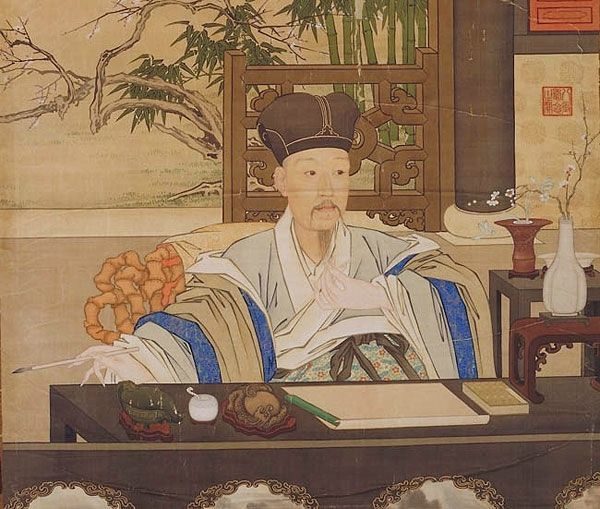 When Emperor Qianlong was 80 years old, he came to Empress Xiaoxianchun’s grave to pay homage. He wrote: “Every autumn, I can’t help but cry when I pay homage to you. I am aging and I don’t wish to live till a hundred-year-old. It’s comforting to know that we will be reunited in less than twenty years.” Whenever there were major events, Emperor Qianlong would visit the grave and tell her all about them. Emperor Qianlong and Empress Xiaoxianchun were married for 22 years and after her death, he continued to love her for 51 more years.

Translated by Chua BC

Climate Change: Youth of the World Getting Behind Greta Thunberg