According to a Chinese former diplomat who defected to Australia, the Houston Chinese consulate that was forced to close in late July was likely burning documents containing details about the communist regime’s covert operations in the United States.

On July 22, the Trump administration took the unprecedented move of ordering the Houston People’s Republic of China (PRC) consulate to shut down and vacate its premises, having accused it of being a “hub of spying and intellectual property theft.”

Video taken by a drone shows people setting a fire in the building’s courtyard, which appeared “to be burning in a container,” the Houston fire chief told local media KTRK.

The former senior PRC diplomat Chen Yonglin, who abandoned his position with the Chinese consulate in Sydney in 2005 and defected to Australia, believes that the consular staff in Houston were probably destroying evidence of sensitive issues, including the consulate’s involvement in spy operations and directives from the Chinese Communist Party (CCP) central authorities.

Speaking with The Epoch Times, Chen said that the PRC consulate would have had many documents the Party “would really not be willing” to release or let fall into US hands.

These would include documents classified as “secret” or “confidential,” such as intelligence reports from spies embedded in the Chinese-American community, lists of spies and individuals targeted for recruitment, or details of the CCP’s operations to surveil and combat overseas Chinese critical of the regime, Chen said.

Shortly after his defection more than a decade ago, Chen warned that there were more than 1,000 CCP secret agents active in Australia, and that the PRC’s consulates and embassies were tasked with carrying out Beijing’s orders to co-opt the local government and elites. The PRC’s diplomatic missions also worked to maintain CCP influence over the Australian Chinese population. 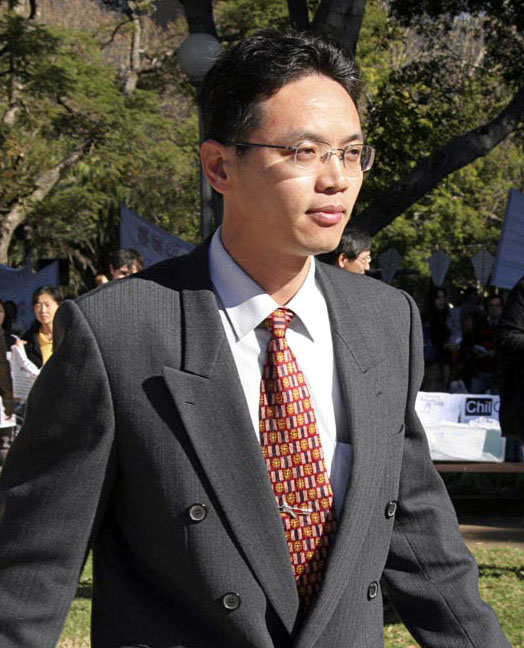 According to Chinese former diplomat Chen Yonglin, the CCP had 1,000 spies active in Australia alone in 2005. (Image: Minghui.org)

After the PRC Houston consulate was closed, Sen. Marco Rubio, a Florida Republican, characterized it as a “central node of the Communist Party’s vast network of spies and influence operations in the United States” — a description that Chen described as accurate, according to The Epoch Times.

In a July 7 speech, FBI Director Christopher Wray said that the agency has 2,000 active investigations involving Chinese espionage, with a new case being opened every 10 hours.

Because of the high-tech sectors located in the Houston region — including aerospace, medical, and oil industries — having a consulate there was of high strategic value to the CCP regime, Chen said, as the PRC relies on stealing the fruits of American research to boost its economic and military competitiveness.

Beijing retaliated against the closure of its Houston consulate by ordering the U.S. consulate in Chengdu, southwestern China, to shut down. Both countries now operate four consulates on each other’s territory.

On July 24, the White House warned the PRC against taking “tit-for-tat” actions in response to the Houston consulate’s mandated closure. National Security Council spokesperson John Ullyot said in an emailed statement that Beijing has for years “undertaken a whole-of-society effort” stealing American intellectual property while restricting American diplomats in China from performing their duties.

According to The New York Times, David R. Stilwell, the State Department’s head for East Asia and the Pacific, said the Houston consulate “has a history of engaging in subversive behavior,” and was the “epicenter” of the Chinese military’s efforts to steal American research.

Citing a law enforcement document, The New York Times reported that FBI investigations implicated the Houston consulate in attempts to steal medical research and other sensitive information from institutions in the area, endeavors to pursue more than 50 researchers and academics to join Chinese recruitment programs designed to facilitate the transfer of sensitive research to Chinese institutions, and coercion of Chinese nationals in the United States who are wanted by the regime. 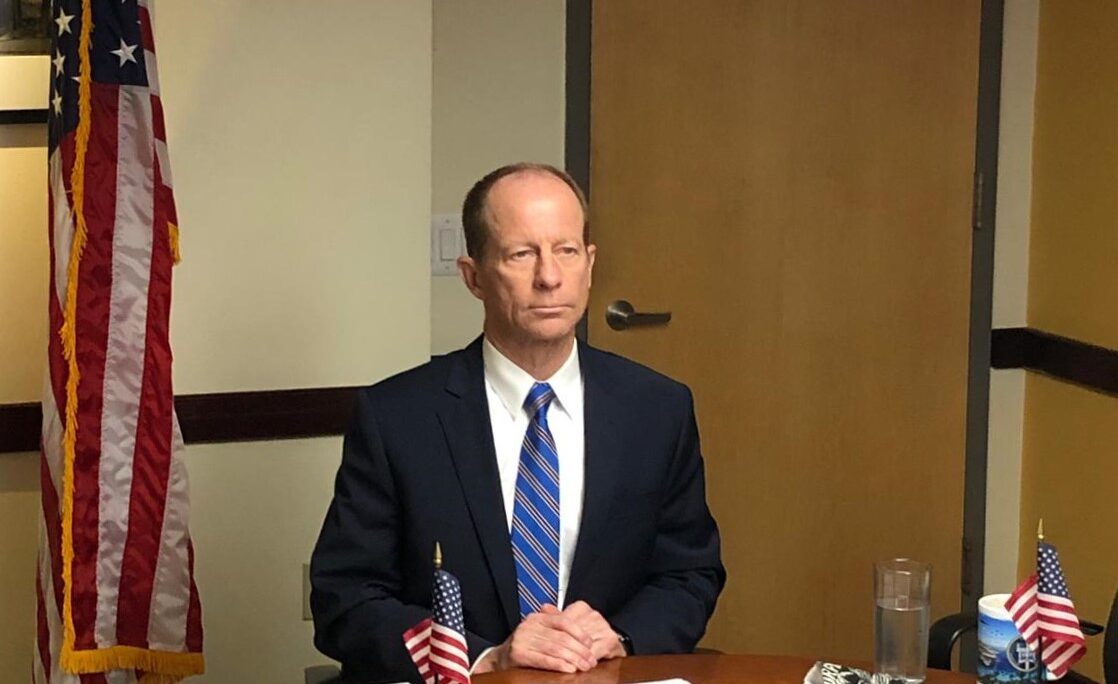 According to Reuters, a senior U.S. State Department official told reporters that the Houston consulate’s spy activities recently targeted American research on a vaccine for COVID-19. The official said that China was “very clear,” according to Reuters, “to be first to the market with a coronavirus vaccine.”

A U.S. Department of Justice official said that while it is to be expected that consulates and embassies double as bases for spy operations, the CCP has pushed the boundaries too far.

“It’s understood that there will be some activity here by those services,” he said, Reuters reported. However, the “sum total of the Houston consulate’s activities went well over the line of what we’re willing to accept.”

“At some point you say, ‘enough is enough,’ and you decide which are one of the worst offenders,” he said.

US ‘Tech War’ Heaps Pressure on Xi and the CCP
Pfizer Guy Says mRNA Vaccines Inflict Irregular Menstrual Cycles ‘That is a Little Concerning’
Computer Chip Overabundance Showing No Sign of Abatement
DAYES Coffee: An Elevated Alternative to Your Daily Cup of Joe