UK Coronavirus Strain to Become Dominant in the US by March 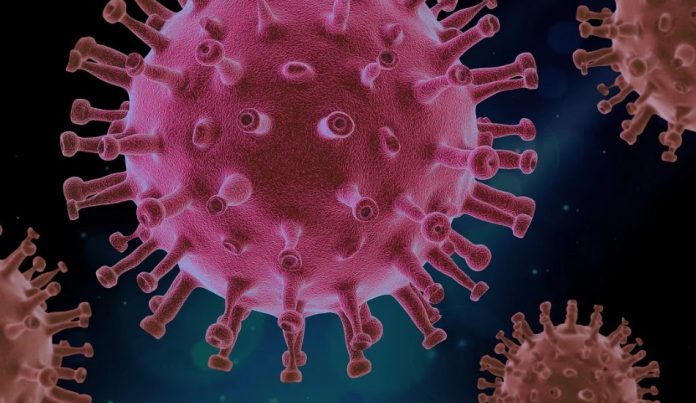 The U.S. Centers for Disease Control and Prevention (CDC) recently published a report warning that the UK coronavirus strain will become the dominant strain in the United States by March. The UK strain, B.1.1.7, is more transmissible than the initial version of the coronavirus; it spreads faster and infects more people.

The B.1.1.7 strain was initially reported in September in the UK; the first case of the UK strain in the U.S. was reported in Colorado. More U.S. states then reported patients infected with the UK strain. Globally, the variant has spread to more than 30 nations. Experts believe that this strain is up to 74 percent more contagious than the previous versions of the virus. However, it is not known whether the variant triggers more serious infections.

In the UK, the B.1.1.7 strain took just three months to become the dominant strain. According to one study, a person infected with the older version would infect 10 percent of the people they came into contact with. But the UK strain will infect 15 percent of the people; that’s 50 percent more. The U.S. recently reported a record 4,462 daily deaths. With the UK variant spreading, both infection numbers and death rates will exponentially increase.

The CDC noted that stricter compliance with safety protocols like isolation, face masks, and hand hygiene will help limit the spread of the CCP virus.

Once a large enough section of the population is vaccinated, resistant variants might emerge. According to new research, the Pfizer vaccine should work against the UK strain. So the pandemic in the U.S. should logically be controlled after a few more months given the high number of vaccinations. However, new variants also pose new threats.

The South African variant of the CCP virus, for example, contains mutations like K417N and E484K. Both affect surface proteins of the virus and have even been found to reduce how well the monoclonal antibodies in our body fight the infection. The Pfizer vaccine has yet to be tested on the E484K mutation.

Another threatening variant is P.1, which is believed to have originated in Brazil. It has mutations similar to the UK strain.

If more vaccine-resistant strains emerge in the near future, controlling the epidemic will be more challenging. Some vaccines could be easily modified to combat the newer varieties. However, it might take months for these modified vaccines to be tested and finally approved.

By then, even more resistant virus strains could have emerged.

If newer and older strains of the virus circulate, then multivalent vaccines would need to be distributed to counter multiple lineages of the CCP virus.