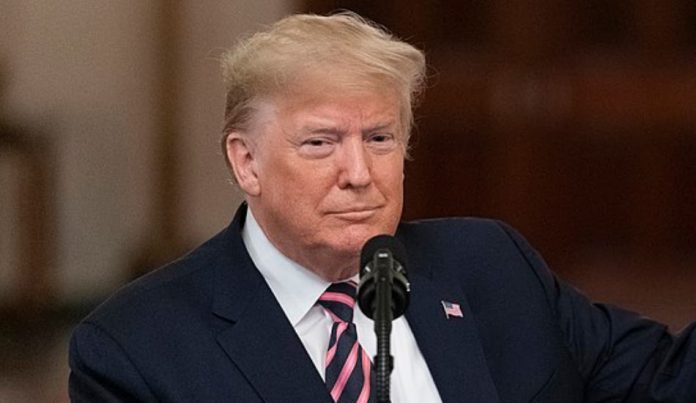 Legal scholar Alan Dershowitz has critiqued members of the House of Representatives for President Trump’s second impeachment. In an interview with Newsmax, he said that the House violated the U.S. Constitution when they committed the act. The House impeached Trump with a vote of 232-197, accusing him of “incitement of insurrection.” Ten Republicans voted against Trump. Trump is the third president in American history to be impeached and the first one to be impeached twice.

He expects the impeachment to be dismissed in the Senate, similar to his first impeachment when Trump was accused of colluding with Russia to influence the elections. Dershowitz was on the panel of the impeachment trial team during the first attempt. He has confirmed that he would personally support Trump if impeached for the second time.

The Senate will have no power to impeach him

In the interview, Dershowitz said that the purpose of presidential impeachment is to remove the person from office. However, by the time Trump’s impeachment trial can be conducted, he will already be out of office and will be an ordinary citizen.

Democrats are likely impeaching Trump to block him from a presidential run in 2024. If the Senate passes the impeachment, it can then vote to ban Trump from running for future political office. Dershowitz said that such an argument is an “absurd, ridiculous, unconstitutional” line of thought.

He emphasized that the Senate cannot impeach a private citizen just to ensure that he does not run for office. If this were allowed, Dershowitz stated that the Senate could impeach any American citizen, including himself, to make sure that they do not become the president.

The legal expert explained that Trump’s speech asking supporters to march to the Capitol comes under the purview of free speech. To impeach him on this alone is to “turn the Constitution on its head.” Like Dershowitz, many other influential people have expressed their displeasure with the House. Fox News host Lou Dobbs called Trump’s impeachment the worst assault on a U.S. president since the Lincoln assassination.

Republican Senator Lindsey Graham has requested Senate Democrat Leader Charles Schumer to not go ahead with the impeachment trial, warning that such a move will only further divide the country. Trump is scheduled to leave his post on Jan. 20 while the Senate is due to meet again on Jan. 19. Republican Rand Paul warned fellow senators from his party that should they impeach Trump, many Republicans will simply leave the party.

“I have opposed President Trump when I thought he was wrong. I’ve been for him when he was right. We did a lot of good things throughout the Trump presidency… Impeachment is purely a partisan thing… If Republicans go along with it, it will destroy the party… A third of the Republicans will leave the party,” Paul said in an interview with Fox News.