Home US Merck Stops Development of 2 Coronavirus Vaccines
US 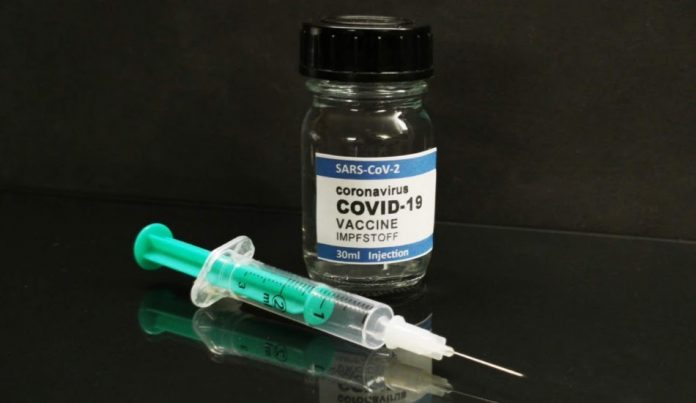 Drugmaker Merck has announced that it will end the development of two potential coronavirus vaccines. In early trials, the two vaccines had shown lower performance than other popular vaccines. It did not make financial sense for the company to pursue vaccine development to release an inferior product with little demand. Merck was late in entering the vaccine development process.

“We are grateful to our collaborators who worked with us on these vaccine candidates and to the volunteers in the trials… We are resolute in our commitment to contribute to the global effort to relieve the burden of this pandemic on patients, health care systems, and communities,” president of Merck Research Laboratories Dr. Dean Y. Li said in a statement. Even though the company is ending its vaccine development project, it will continue developing two medicines that can be used to treat SARS-CoV-2.

One of the medications being researched is MK-4482, also known as Molnupiravir. This oral antiviral medicine is being developed jointly with Ridgeback Bio and is studied in both clinical and outpatient environments. Initial efficacy results are expected to be out by the end of the first quarter.

By May, the phase 2 trial of the medicine will be completed. Phase 3 trial of the second medicine, called MK-7110, will be out in the first quarter. It’s aimed at people who were hospitalized due to the high severity of the infection. Merck has already signed a $356 million deal with Washington to supply 60,000 to 100,000 doses of MK-7110.

While Merck has exited from coronavirus vaccine development, other companies have announced their success with new vaccines and booster shots of existing vaccines.

Johnson & Johnson recently stated that a single dose of their vaccine could prevent hospitalization and death. Janssen, the company’s subsidiary based in the Netherlands, conducted a trial of the vaccine with 44,000 people and found that it succeeded in preventing 66 percent of moderate to severe infection cases.

The vaccine is effective against several viruses, including the South African variant that has been troubling experts worldwide. The UK has ordered around 30 million doses of the vaccine.

“This is yet more good news from Janssen on vaccines. If this jab is approved, this could significantly bolster our vaccination program, especially as a single-dose vaccine… Once the full data has been submitted to the @MHRAgovuk, they will consider the evidence to determine whether the vaccine meets robust safety standards, effectiveness & quality… We’re rolling-out vaccines as quickly as possible across the UK, with more than 7.4 million people given their first dose so far,” Health Secretary Matt Hancock said in a series of tweets.

Novavax’s vaccine has shown to have an efficacy rate of 89.3 percent in its UK trials. It also displayed an 86 percent efficacy rate against the UK strain of the coronavirus. The Novavax vaccine is supposed to be given in two shots. The UK has procured 60 million doses of the vaccine.

In India, Bharat Biotech’s test of its COVID-19 vaccine Covaxin, showed that it has the capability to combat the deadlier UK variant of the virus. The Indian government has given emergency use approval for Covaxin, mainly because it works against the UK strain spreading there. However, the vaccine has not undergone large-scale human trials.