Home US South African Coronavirus Variant Detected in America
US 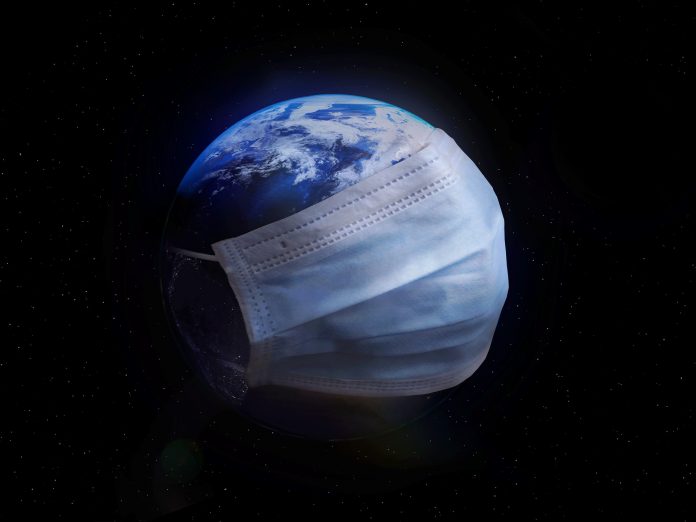 South Carolina has confirmed the first case of the South African coronavirus variant in the United States. Technically known as B.1351, this specific strain is more contagious than other variants. Some reports claim that it might even resist the current vaccines.

The presence of B.1351 has health experts worried. In total, two cases have been discovered so far in South Carolina. However, there are no known connections between the two infections. The infected also do not have any suspicious travel history.

“The arrival of the SARS-CoV-2 variant in our state is an important reminder to all South Carolinians that the fight against this deadly virus is far from over… While more COVID-19 vaccines are on the way, supplies are still limited. Every one of us must recommit to the fight by recognizing that we are all on the front lines now. We are all in this together,” Dr. Brannon Traxler, DHEC Interim Public Health Director, said in a statement.

While the South African variant infects people faster, there isn’t evidence that it will make the infection worse. Traxler asked citizens to continue wearing masks, avoid large crowds, stay away from others by a distance of at least six feet, conduct regular testing, wash hands regularly, and vaccinate on time to limit the spread of the virus.

White House press secretary Jen Psaki stated that the South African travel ban was placed due to the B.1351 variant spread in the US. Dr. Vivek Murthy, President Joe Biden’s nominee for US surgeon general, said that humanity is currently in “a race against the variants right now.” He hopes to lower the infection rates faster so that the pandemic stops spreading.

Dr. Anthony Fauci, the White House health advisor, also voiced concerns about the threat posed by the virus’s South African variant. However, he believes that the mRNA technology used to develop the Pfizer and Moderna vaccines will make it easy for these vaccines to be modified to target the South African strain.

In fact, Moderna announced on Jan. 25 that they have developed a new vaccine to combat the South African variant and that the phase one study is being advanced quickly.

“Out of an abundance of caution and leveraging the flexibility of our mRNA platform, we are advancing an emerging variant booster candidate against the variant first identified in the Republic of South Africa into the clinic to determine if it will be more effective to boost titers [antibody levels] against this and potentially future variants,” Stephane Bancel, Chief Executive Officer of Moderna, said in a statement.

Even the current version of the Moderna vaccine is not completely ineffective against the South African strain. One study found that there was a six-fold reduction in antibody levels among people infected with the variant. However, the reduction in neutralizing antibodies was apparently good enough for the vaccine to offer some protection. Pfizer has also announced that it will be developing a booster shot for dealing with variant strains.

There are concerns that the booster vaccines’ approval process might take too long, and strains might mutate again into new resistant variations. However, Dr. Fauci said that booster vaccines do not have to go through the same detailed trials that the original vaccines had to receive approval from the FDA. Instead, a quick one phase trial might be sufficient. Vaccines specifically targeted at the South African strain might also soon become available.