Home US Some People Concerned Biden Is Suppressing Press Freedom
US 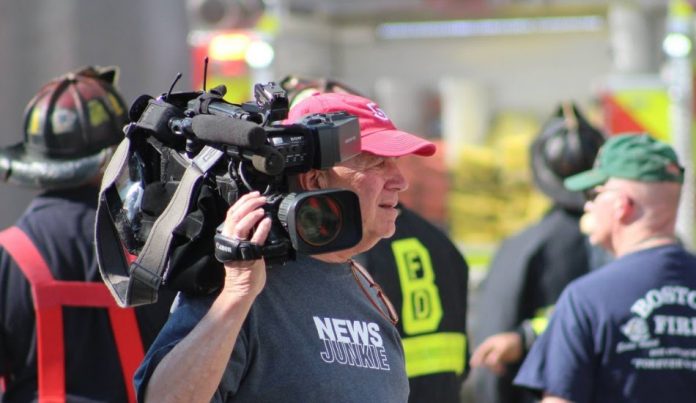 The Biden administration wants to know the reporters’ questions in advance to see if they are too controversial and so that they can prepare suitable responses. The Daily Beast report states that the president’s communication staff has been probing journalists, asking them the questions that they will ask the White House Press Secretary Jen Psaki during press briefings. Such compliance would suggest that the media is working with the administration rather than as an independent group.

A reporter raised the issue during a meeting with the White House Correspondents Association. Print journalists were encouraged to push back against the Biden administration’s requests and not divulge any questions they wish to ask.

“The press can’t really do its job in the briefing room if the White House is picking and choosing the questions they want… That’s not really a free press at all,” one White House correspondent told the Daily Beast.

They affirmed that such a practice was to build a better relationship with the press. The administration maintained that by getting information about the questions, the White House representatives would be better positioned to comprehensively address the issues.

Trump’s press secretaries were often criticized and berated by the press with aggressive and sometimes rude questioning lines. Trump eventually canceled briefings altogether. At her first press briefing, Psaki promised to restore the regular briefings. She stated that the Biden administration would respect a “free and independent press.”

There have been complaints of favoritism by the Biden team toward certain media outlets. In December, journalists from The New York Times, The Washington Post, CNN, Politico, and PBS were allowed to ask questions at almost all press events while ignoring some news outlets entirely.

Additionally, during the transition period, the Biden team used to disable the chat function of virtual press conferences to many reporters’ dismay. Parker Higgins, an advocacy director at the “Freedom of the Press Foundation,” warned in an article that its actions, not rhetoric, only should judge the Biden administration’s stance on press freedoms. He feels that judging the Biden administration based on how friendly they are compared to the Trump team would be setting an “incredibly low bar.”

Previous articleThe ‘Red Capitalist’ Who Asked to Quit the Communist Party 3 Times
Next articleLess Is More: How to Start Decluttering