Home US Senate May Pass $1.9 Trillion Bill Without GOP Support
US 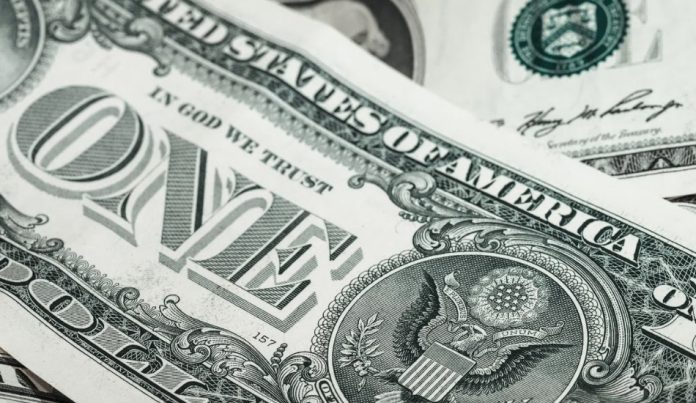 Democrat Senator Joe Manchin recently revealed that the second round of pandemic aid payments might not be available to all Americans like previous ones. Instead, the U.S. government may target specific groups of people based on their income. In the first round of stimulus checks, the government sanctioned $600 to all Americans. Biden recommends $1,400 for Americans in the second round.

“I’m looking at basically … the people that are receiving it, what income level… who needs it the most? And they’re saying up to $50,000 for a single individual and up to $100,000… There were people making $250,000 and $300,000 receiving checks… And Democrats and Republicans start saying that was not our intent at all. So they’re trying to make sure it’s targeted to the people that really need it. So that’s where it’ll happen. And it will go out quickly once we get this passed,” Manchin said in the interview with CBS.

The Senate needs a review of Biden’s $1.9 trillion stimulus package

Manchin said there is a need for a proper review process for Biden’s $1.9 trillion stimulus package. He agreed that there are numerous economic viewpoints regarding the issue; some argue that the amount will only add extra debt pressure on America. Others insist that the package has to be approved to ensure that Americans have the necessary financial aid to survive the pandemic. Either way, a decision has to be made quickly, Manchin said. He met with President Biden and discussed the matter. Manchin stated that he wants the bill to be passed through bipartisan support.

However, Republicans have not been supportive of the bill. Republican Senator Mitt Romney predicts that not a single member of his party will support the $1.9 trillion package. But some Republicans are open to a scaled-down version of the package. A recent meeting between Democrats and Republicans ended with GOP members agreeing to a package of $600 billion. This proposal was rejected by the Democrats.

President Biden has reaffirmed his support of $1,400 payments. He is also open to the idea of targeted payments. But with Republicans not supporting the $1.9 trillion stimulus package, $1,400 direct payments seem unlikely.

The majority of Democrats are not happy with the Republican position on the issue. Many even want the payments to be approved even without the support of the GOP. The House of Representatives recently passed a budget resolution with a close vote of 218-212 that will allow Congress to pass the $1.9 trillion package without needing the backing of the Republican Party. The Senate has to vote on the issue next.

“Nothing we’re doing here today precludes a bipartisan deal. But let’s be clear, the American people overwhelmingly support President Biden’s plan, and I can assure you they couldn’t care less about House procedures. They want us to act and get them the relief they need now,” House Budget Chairman Democrat John Yarmuth said in a statement.

Many Americans seem to be unhappy with even the $1,400 stimulus checks. This is because Biden had earlier promised that he would hand out $2,000 in payments. The president recently reduced the figure to $1,400, arguing that the remaining $600 has already been paid in the first round of stimulus.

This triggered anger among many citizens who feel that the president manipulated them to win the Senate majority. The hashtag #BidenLied trended on Twitter recently.