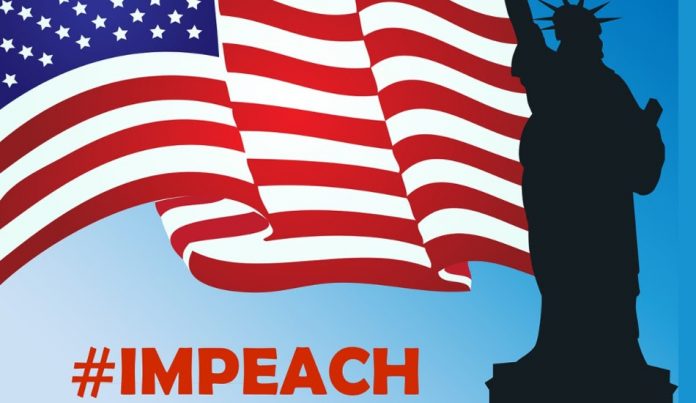 The Trump impeachment brought by the House of Representatives is a threat to freedom of speech for all Americans, says legal scholar Alan Dershowitz.

Dershowitz said that another major error is the claim that the First Amendment exists to promote America’s democratic system.

“This idea surely would have surprised the framers of the First Amendment, who believed in freedom of speech but not so much in democracy. Our constitutional system framers thought they were building a republic with limited suffrage and many checks on democracy in the United States. Freedom of speech was essential to keeping this a republic, but not necessarily a democracy. So the First Amendment does not exist only to protect our democratic system. It exists to protect our liberty, regardless of the system we select,” he says in the op-ed.

The impeachment brief also claims that Trump’s Jan. 6 speech fulfills the criteria of the “Brandenburg principle.” It refers to the 1969 case of Brandenburg v. Ohio. The Supreme Court judged that speech advocating illegal conduct can be protected under the First Amendment unless it is likely to incite imminent lawless action.

Under the Brandenburg principle, Trump’s speech is protected since he only called for a peaceful and patriotic protest rather than inciting people.

Trump’s legal team also dismissed Democrats’ claim that Trump incited people to breach the Capitol. In a memo, Trump’s lawyers said that the former president only exercised his right to free speech as guaranteed in the First Amendment. The lawyers also warned that if the First Amendment only protected speech that the government found satisfactory, “it would be no protection at all.”

One of Trump’s impeachment lawyers, David Schoen, accused House managers of trying to rush the trial. He reaffirmed that the Senate does not have any jurisdiction to conduct a trial that seeks to impeach Trump.

“There’s absolutely no jurisdiction in the Senate to try former President Trump than there is any other citizen in the country… And I would suggest to you that, if you think any citizen in the country ought to be hauled off the street and brought before the Senate for a trial — a trial, by the way, lacking in all due process, then we’ve got a very sad situation,” he said in an interview with Fox News.

Republican Senator Lindsey Graham said that there is mounting evidence that the Capitol attack was preplanned. That evidence refutes the Democrat claim that Trump incited the attack among his supporters through the speech he gave at The Ellipse park on Jan. 6.

Graham believes that Trump will be acquitted by 40 or more votes. He accused the House managers of attempting to turn the impeachment trial into a political commercial against Trump and other Republicans. If the Democrats call in witnesses that were not called during the House impeachment process, Graham thinks that the trial could go on for months.