Home US YouTube Bans LifeSiteNews, Deletes All Videos
US 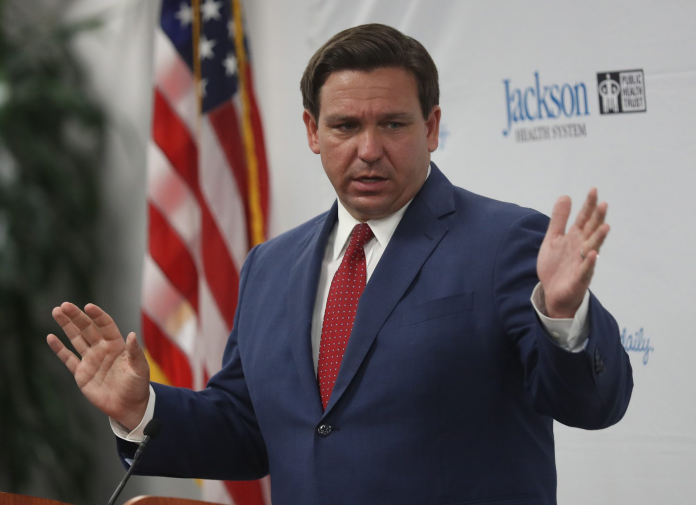 YouTube has banned pro-life channel LifeSiteNews from its platform and removed all videos the channel has posted since its inception, in yet another instance of the social media platform censoring alternative news sources and opinions.

According to the YouTube spokesperson, LifeSiteNews was banned. It violated the COVID-19 misinformation policy, prohibiting content that contradicts information provided by the World Health Organization (WHO) or local health officials. Channels that violate the policy receive a strike that restricts uploads and live streaming temporarily. If the channel receives three such strikes within a 90-day period, they are permanently banned from the platform.

John-Henry Westen, Editor-in-Chief and Co-Founder of LifeSiteNews, pointed out that their YouTube channel had more than 314,000 subscribers and around 50,000 views per video on average, with some videos even getting over 2 million. LifeSiteNews was one of the world’s leading pro-life news sources.

“We will continue to speak the truth of Christ and will not give in to the threats of Big Tech and the censors who wish to remove Biblical truths [from] the public square. God’s Word will spread over the whole earth whether Google likes it or not. We are taking legal steps too, of course, so we would appreciate your prayers and any support that you feel called to give,” he said in a statement.

In an interview with Breitbart, Gualberto Garcia Jones, VP of LifeSiteNews, pointed out that they had been anticipating getting censored by big tech companies for some time, so alternative means of access were already established on platforms like Telegram, Rumble, Gab, MeWe, and so on. He encourages people to visit these sites to follow up on relevant updates. Jones accuses YouTube and other big tech platforms of not allowing anyone to voice opinions contradictory to their “state-approved, liberal ideology.”

LifeSiteNews’ removal comes as YouTube’s parent company Google has quietly upped the censorship of its search engine service. It then allows human moderators to block channels from being shown in the search results if they publish content deemed dangerous, manipulative, violent, vulgar, and so on.

Obviously, Google gets to decide how to define these terms. To curb the rising censorship activities of platforms like YouTube, Florida Governor Ron DeSantis has proposed slapping fines on these companies. The bill will also ban the arbitrary de-platforming of users. The proposal has received widespread support among lawmakers, with Senate President Wilton Simpson thanking DeSantis for tackling the issue.

Simpson said in a statement:

“Big Tech has a duty to allow different views on their public platforms. No one should be excluded, but let’s be clear, they are targeting conservatives and engaging in political censorship… While Congress has the full power to make changes to the terrible policy that allows big tech to discriminate, we will do everything in our power to stop the abuses and allow Floridians the right to express their views.”

American states aren’t the only ones looking to bring big tech under control. In Brazil, conservative lawmakers have introduced three bills to restrict social media platforms’ ability to censor political opinions. The bill will punish companies for banning all constitutionally protected speech. In Poland, the government has introduced a similar law called the ‘Freedom Act’ that will even notify social media users when platforms limit (shadow-ban) their reach.