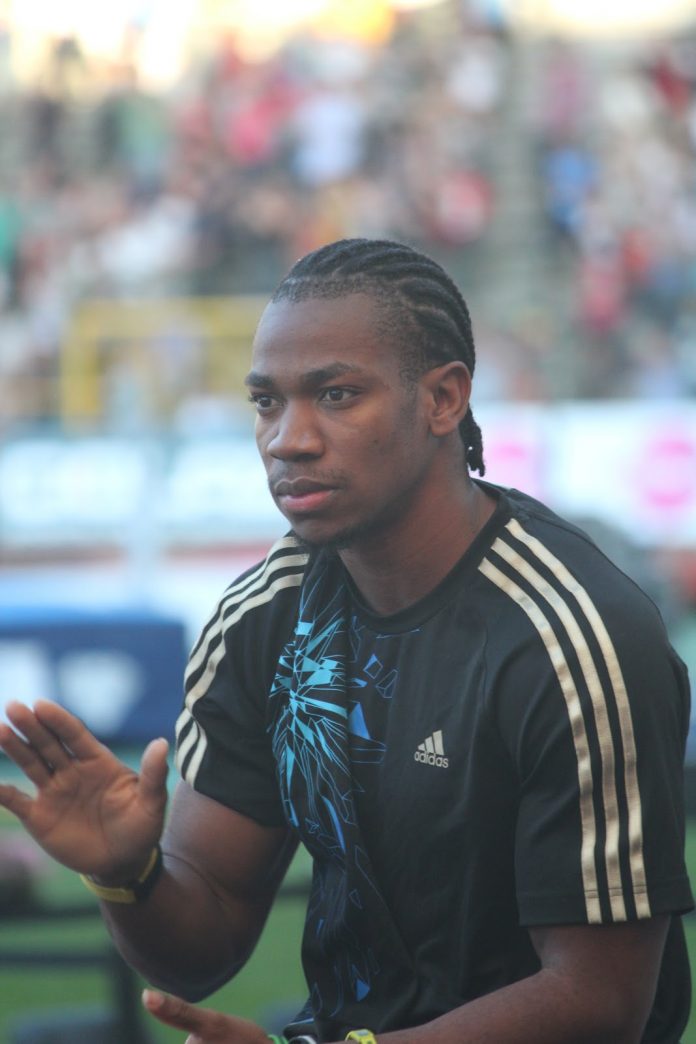 The Tokyo games will likely be the final Olympics that the 31-year-old will participate in.“My mind still stays strong, and I don’t want any vaccine. I’d rather miss the Olympics than take the vaccine; I am not taking it… I don’t really want to get into it now, but I have my reasons,” Blake was quoted as saying in Jamaican newspaper The Gleaner.

His statements come as the Caribbean Islands recently held a series of eight athletic meets, indicating that the region is back to hosting large-scale sports events.

The Tokyo Olympics was initially scheduled to be held last year. However, the coronavirus outbreak forced organizers to postpone the games until this year. The Olympics are set to start on July 23, yet there remains speculation on whether that date will hold; Neither Japanese authorities nor the International Olympic Committee (IOC) has indicated any such concern, however.

Organizers of the Olympics have stressed that vaccinations will not be mandatory. However, taking a vaccine is highly encouraged. IOC President Thomas Bach recently reiterated that they are committed to holding a safe, secure competition that will not risk the athletes’ or Japanese audiences’ health.

He said that many National Olympic Committees are making good progress in having their athletes inoculated against COVID-19. Countries like Singapore, Serbia, Lithuania, and Israel have already vaccinated their athletes.

He told Sky Sports, “This is an important message for Japan that the Olympic participants, with these efforts to get vaccinated, also want to show their solidarity with the Japanese people and with the entire Olympic community.”

The games’ organizers have revealed that athletes would have to get tested for coronavirus once every four days. The rule applies to both athletes who stay at the athletes’ village and those who opt for hotels.

Any athlete found to infringe on the rules repeatedly will be disqualified. Athletes who register a temperature of 37.5 degrees Celsius or higher three times will not be allowed to enter the venue, and their movements will be restricted.

Japanese authorities have decided to ban foreign audiences at the venues. The Japanese public has opposed the games, mostly due to the perception that the huge influx of foreign visitors would worsen the country’s pandemic.

A poll conducted by the local Yomiuri paper last month showed almost 28 percent of respondents wanted the games to be held without spectators.

Tokyo Olympics most expensive ever

The Tokyo Olympics will be the most expensive edition of the Olympics ever. The official cost is approximately $15.4 billion. However, government audits have suggested that the final cost would likely run twice that amount.

The ban on foreign visitors due to the pandemic will make it difficult to recoup even a significant fraction of the cost. The organizing committee had expected close to $800 million in ticket sales, but this is not likely to materialize.