Home US Blinken: ‘No Concessions Whatsoever’ in Upcoming US-China Bilateral Meeting
US 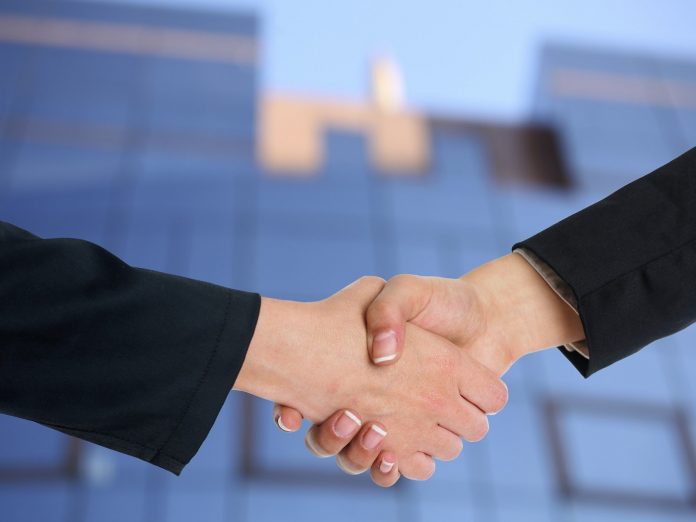 The U.S.Secretary of State Antony Blinken and national security adviser Jake Sullivan will meet with their counterparts from Communist China on March 18 in Anchorage, Alaska. It will be the first such meeting between the administrations’ senior members since Biden became president in January.

State Councilor Wang Yi and Director of the Office of the Central Commission for Foreign Affairs Yang Jiechi will represent Beijing.

Blinken stated that he intends to present Washington’s objections to the communist regime’s behavior in “very frank terms.” He said that the United States government has no intention whatsoever to make concessions to China to cooperate in implementing the Paris climate deal or in other matters.

He believes China to be the United States’ “most consequential relationship” and said that his administration would also explore opportunities for cooperation with China.

“[Beijing] uniquely has an ability militarily diplomatically, economically, to undermine the international rules-based system… So we’re going to be making very clear to our counterparts in China the deep concern objections that we have to some of the things that they’re doing, and to see if they will address those concerns,” Blinken said at a five-hour House Committee on Foreign Affairs hearing on March 9.

The Secretary of State has continued the Trump administration’s designation of Uyghur persecution by the CCP as genocide and assured that he would be raising the issue at the meeting. Washington also committed to building a what it calls a coalition of like-minded countries who share concerns about human rights abuses in China to pressure Beijing. Blinken said the Biden administration could slap sanctions on Chinese officials responsible for Uyghur persecution, banning goods made in forced labor camps in Xinjiang, and the like.

Wei Zongyou, professor at the Centre for American Studies at Fudan University, believes that the meeting would set the tone for the future relationship between the two nations, including strengthening practical cooperation. It could also lay the groundwork for an eventual meeting between Xi Jinping and Joe Biden.

Chen Qi, secretary-general of Tsinghua University’s Center for International Security and Strategy, thinks that officials at the meeting will primarily discuss issues like economic recovery, Iran nuclear deal, and the current turmoil in Myanmar following the military coup in that country.

Blinken to meet with Japanese counterparts

Blinken and Defense Secretary Lloyd Austin are also set to engage with their Japanese counterparts next week at the inaugural ‘2+2’ ministerial meeting of the U.S.-Japan Security Consultative Committee. The key talking point would be China’s increasing aggression in Japanese waters, including the CCP’s claim on the Senkaku Islands.

Last month, Beijing permitted coast guards to fire at ships that enter Chinese claimed waters. Japan responded by giving the same permission to its vessels. The United States and Japan could publicly raise concerns about China, addressing the country by name. This would signal a significant change of policy from Washington and Tokyo, which has resisted criticizing China directly in the past consultative meetings.