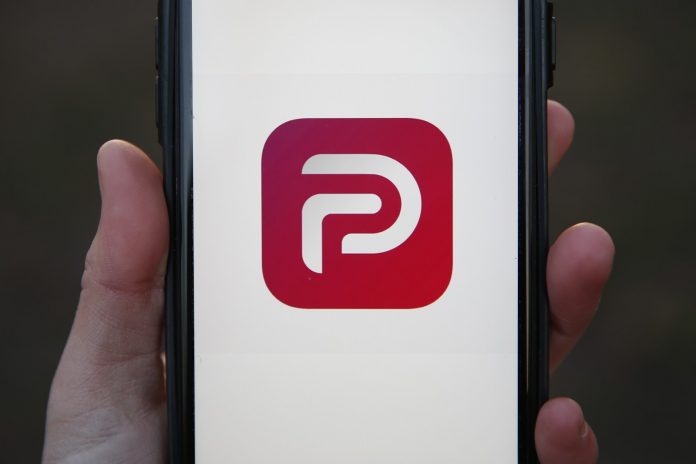 Once Parler came back online, it reapplied to Apple’s App Store. However, Apple has denied the request. Apple justifies the censorship stating that Parler still carries content deemed offensive to race, religion, and sexual orientation, including Nazi symbols.

“After having reviewed the new information, we do not believe these changes are sufficient to comply with App Store Review guidelines… There is no place for hateful, racist, discriminatory content on the App Store… As you know, developers are required to implement robust moderation capabilities to proactively identify, prevent and filter this objectionable content to protect the health and safety of users,” Apple wrote to Parler’s chief policy officer on Feb. 25.

In an interview with Breitbart, Parler said that it has always removed violent and inciting content. Such content was not limited to its platform alone in the weeks leading up to Jan. 6. Parler has implemented a combination of algorithmic filters and human review to identify and remove such content, which the company explained to Apple.

The platform has also introduced a new feature that allows users to filter out personal attacks based on race, sexual orientation, religion, or sex. Parler will continue trying to work with Apple. The social media platform hopes that Apple will distinguish itself from other big tech firms by supporting its customers’ desire to “think different,” one of Apple’s historic marketing slogans.

Though Apple claims to support free speech, it has a history of censoring apps that go against the company’s interests. In 2017, Apple took down several VPN services from its app store in communist China since they were deemed illegal in the communist regime.

Parler recently dropped its antitrust lawsuit against Amazon, bringing an end to its two-month-long effort to pressure Amazon to reinstate its hosting account. But the social media platform filed a new lawsuit against Amazon at a Washington state court, accusing the big tech behemoth of defamation and breach of contract.

The suit highlights that Amazon did not fulfill its commitment to providing 30 days notice before expelling Parler from its servers. Parler says that those 30 days would have made things easier to transition to a new service and that they would never have signed up with Amazon AWS without that protection. The lawsuit claims that Parler was about to be valued at $1 billion when Amazon blocked its hosting account.

“As a result of the unlawful actions of Amazon and AWS, Parler has permanently lost tens of millions of current and prospective future users – many of whom have migrated to other platforms – and hundreds of millions of dollars in annual advertising revenue. Parler, therefore, brings this suit for multiple violations of Washington’s contract, tory, unfair-competition, and consumer protection laws,” the lawsuit states.