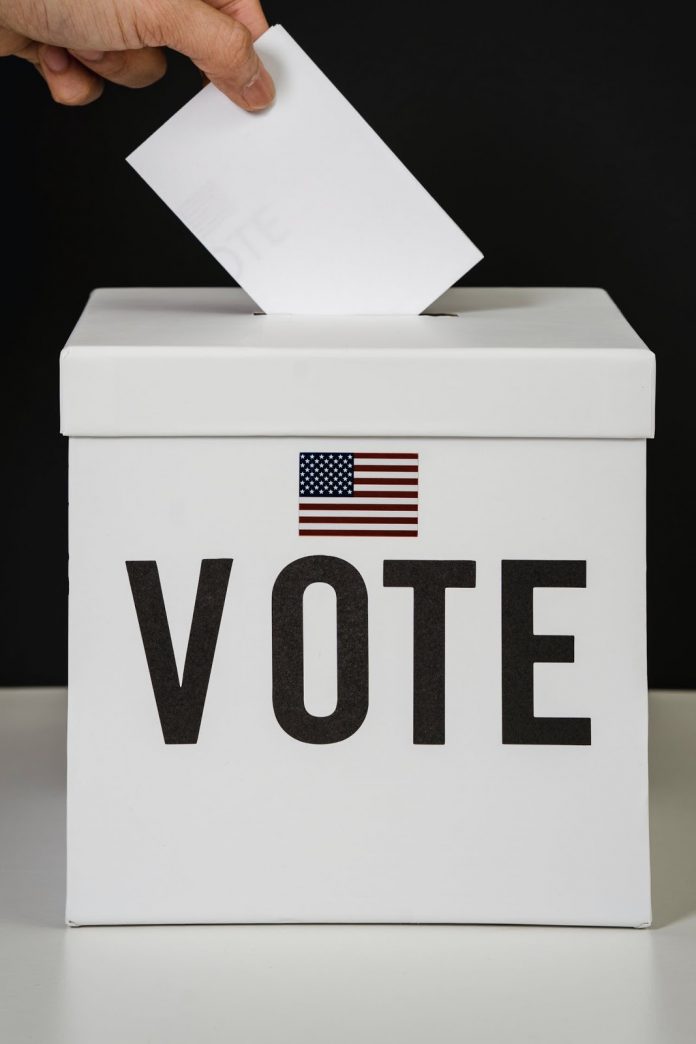 The U.S. Attorney’s Office for eastern North Carolina has charged 24 additional people with voter fraud over 18 months. They were without American citizenship and came from 15 nations, including Yemen, Nigeria, Iraq, France, and several Central American countries.

The charges date back to 2019, with the latest arrest this month. If convicted, the defendants could face a jail sentence and fines of up to $350,000.

Two of the arrested, Gabriela Guzman-Miguel (26) and Jose Abraham Navarro (42) from Mexico, voted despite having no legal standing. Several others have been charged with registering to vote by falsely claiming American citizenship. Some of them engaged in activities like misuse of permits, visas, and other voter registration documents.

After the 2016 election, the North Carolina board of elections conducted an audit which discovered that 41 people acknowledged casting votes even though they were not American citizens. The audit pointed out that most individuals were unaware that they were ineligible to vote.

The report highlighted a woman in her 70s living in the country for over 50 years. She was registered to vote, thinking she was a U.S. citizen because she was married to one.

In 2018, Robert Higdon, Attorney, United States District Court for the Eastern District of North Carolina between 2017 and 2021, announced charges against 19 foreign nationals for casting fraudulent votes in the 2016 election. Another attorney from the state announced voter fraud charges against 19 additional people last year. Higdon used subpoenas issued by the Immigration and Customs Enforcement to access voting records from more than 40 county boards and the North Carolina elections board.

The state board fought against the federal subpoenas, alleging that they were unreasonable given that almost 20 million records came under their demands. Many voting rights activists also raised concerns that the attorney’s office was engaging in a ‘fishing expedition’ before the midterm elections due in Nov. 2018. In 2019, the state board agreed to provide records of 300 people from eastern North Carolina and 500 more from outside the region.

Higdon, a Trump nominee to the post who was asked to resign by Biden, had warned against being complacent in allowing non-citizens to vote in the American elections. “The right to vote is a precious privilege available only to citizens of the United States,” he said.

“When a non-citizen votes in a federal election, it serves to dilute and devalue the vote of American citizens and places the decision-making authority of the American electorate in the hands of those who have no right to make those choices” Higdon had said in a statement.

The Republican Party is planning to limit the North Carolina Board of Elections’ ability to modify voting rules. GOP Senate leader Phil Berger stated that he is concerned about how the board was able to make changes to election rules just before the Nov. 3 presidential race. The Democrat-controlled board allowed voters to fix absentee mail ballots by signing an affidavit saying that the ballots were theirs even if there were no witness signatures.

The board also allowed mail ballots to be counted as valid up to nine days after the Nov. 3 Election Day, provided they were postmarked by that date. Republicans had sued over the new rules and partly succeeded in rolling back the provision of allowing mail ballots without witness signatures. Some of the GOP restrictions might propose reducing the number of early voting days and mandating photo IDs with absentee mail ballots.