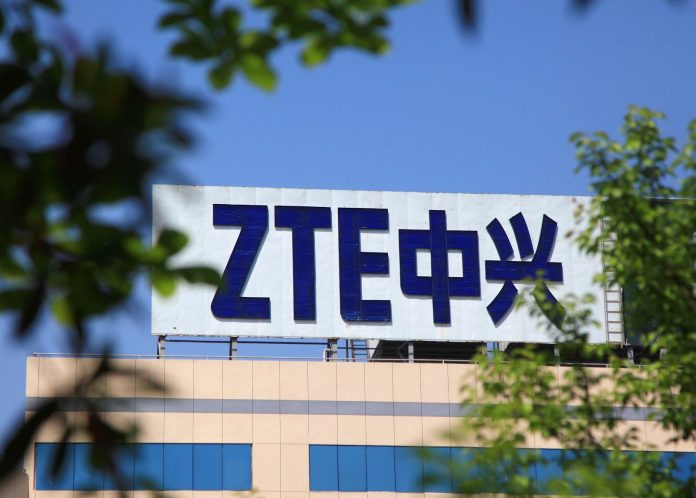 Professor Gee-Kung Chang and former Research Director at ZTE USA Jianjun Yu were bringing in Chinese individuals under the J-1 Visa program, allowing certain universities and colleges to run approved work-study programs. These individuals would then work for the partially Chinese-state-owned ZTE USA rather than Georgia Tech, as the J-1 program stipulated. In certain incidents, individuals were found to be still receiving a salary from Georgia Tech while only working at ZTE USA in Morristown, New Jersey.

“The defendants allegedly abused the visa program and deceived Georgia Tech to bring researchers into the United States,” said Acting U.S. Attorney Kurt R. Erskine. “The charges presented are the first step toward holding them accountable.”

“The United States welcomes academics and researchers from across the globe,” said Chris Hacker, Special Agent in Charge of FBI Atlanta. “But we cannot allow anyone to exploit our benevolence. That’s what these defendants are accused of doing, and now they will be judged.”

The case is being investigated by the Federal Bureau of Investigation and U.S. Immigration and Customs Enforcement’s Homeland Security Investigations. Chang was arraigned before U.S. Magistrate Judge Christopher C. Bly. At the same time, Chang and Yu have been indicted by a federal grand jury on March 18 and will be prosecuted by Assistant U.S. Attorney Samir Kaushal.

“Schemes like this not only steal invaluable opportunities from legitimate, hard-working students, it also allows scammers to come to the United States and profit from their misdeeds,” said Special Agent in Charge Katrina W. Berger, who oversees Homeland Security Investigations (HSI) operations in Georgia and Alabama. “Identifying, arresting, and prosecuting violators is vital to protect the integrity of our nation’s visa program.”

According to a Breitbart report from August 2019, the J-1 and other similar programs are problematic and were found to be manipulated in many cases prior to Chang and Yu’s transgressions. Jessica Vaughan, the policy director at the Center for Immigration Studies, said that “industries which make money off of this descend like bees on honey, and they all promise to clean up their act — and no-one ever does — token reforms are made, and it is back to business as usual.”

Under the J-1 program, low-wage and low-tax seasonal workers are brought in to work for major U.S. corporations such as McDonald’s, Holiday Inn, Food Lion, and Disney, among others. This has caused the program to be exposed by left-wing groups and media because of the unfavorable conditions it creates for workers. Vaughan also said that the state department that deals with the J-1 program “doesn’t care about them, completely neglects its responsibilities for oversight for too many years, only makes changes when it is shamed once things go wrong and has no skillset for running labor programs.”