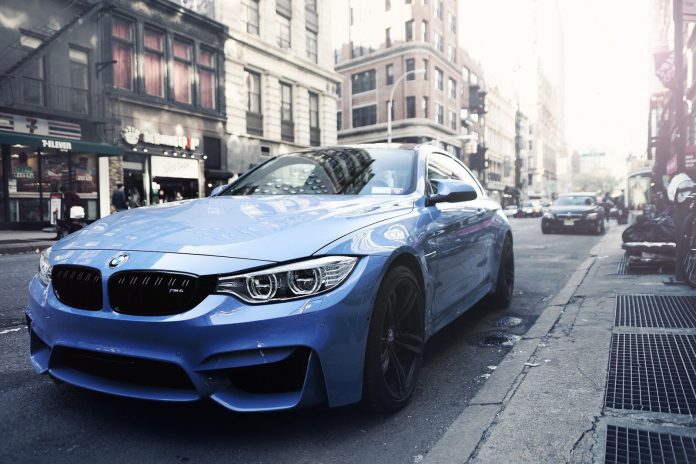 President Joe Biden is gathering support among lawmakers for his ambitious $3 trillion infrastructure plan. Many are apprehensive, however, about the source of funds for the project. Most lawmakers are opposed to the idea of taking on additional debt to fund it. There have been suggestions to raise taxes on wealthy individuals and corporates as a source of revenue.

Biden’s Transportation Secretary Pete Buttigieg recently revealed the possibility of using a ‘Vehicle Miles Tax’ (VMT) to fund the multi-trillion dollar proposal. VMT will tax travelers based on how many miles they drive rather than how much gasoline they consume.

“When you think about infrastructure, it’s a classic example of the kind of investment that has a return on that investment… That’s one of many reasons why we think this is so important. This is a jobs vision as much as it is an infrastructure vision, a climate vision, and more… A so-called vehicle-miles-traveled tax or mileage tax, whatever you want to call it, could be a way to do it… [A mileage tax] shows a lot of promise if we believe in that so-called user-pays principle: The idea that part of how we pay for roads is you pay based on how much you drive,” Buttigieg told CNBC.

Republican Sam Graves, a ranking member of the Transportation and Infrastructure Committee, has expressed support for the tax. In January, Graves pointed out that relying on declining fuel tax revenues to maintain and improve bridges and roads was an unsustainable move.

His comments came after a Washington State Transportation Commission study found that the country would undergo an infrastructure crisis once people move to electric vehicles and funds from gas taxes declines. However, VMT could help the nation to avoid such a crisis. Gas taxes have been a traditional way for the U.S. to fund the Highway Trust Fund.

Buttigieg also revealed that the Biden administration is considering using Build America Bonds (BAB) to fund the infrastructure plan. Introduced during the Obama era, BABs are a special class of municipal bonds with interest rates that the American treasury finances. According to Vikram Rai, head of Citi’s municipal bonds strategy, states and cities will issue more debt when the federal government underwrites BABs.

“What a lot of people don’t realize is that just some tax raises — like increasing the corporate tax rate or implementing a carbon fuel tax — even those very marginal tax increases will be more than enough to fund the initial outlay of infrastructure projects… These projects are, ultimately, self-sustaining… There’s a magnifier effect, a stimulative effect: It generates employment, it generates tax revenues. So, it’s a no-brainer,” he told CNBC.

The infrastructure plan faces stiff opposition from the Republican Party members who are apprehensive about the plan’s components. Though it is called an ‘infrastructure plan,’ it reserves billions of dollars for other things like child care, free community college, programs to increase women’s participation in the labor force, and expanded subsidies for low and middle-income Americans.

Democrats have indicated that they are willing to go alone and pass the project using the narrow lead that the party has in the House and Senate. When Senate Majority Leader Democrat Chuck Schumer was asked about whether his party intends to work with Republicans, he stated that if they cannot get the support of their Republican counterparts, “we’re going to have to move forward.”

Previous articleAs Finland Lockdowns Get Stricter, Businesses Get More Creative
Next articleChild Prodigy Gets Compared to Mozart but Is Happy Just Being Herself