Home US 474 People Charged by DoJ For Coronavirus Fraud
US 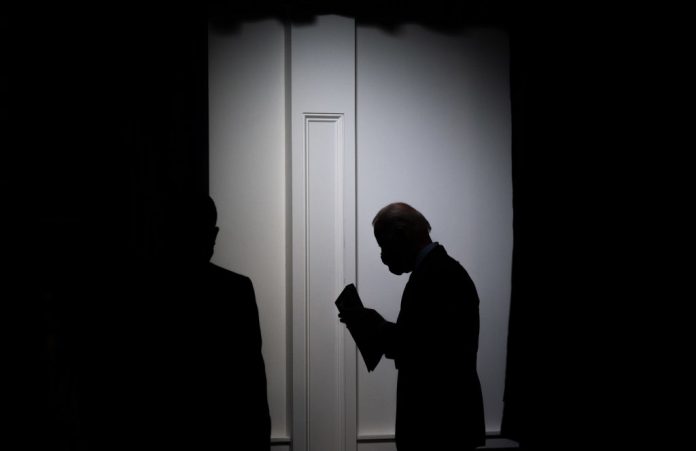 The U.S Department of Justice (DoJ) recently announced that it has arrested and charged 474 people with criminal offenses for their involvement in COVID-19 fraud schemes. The fraudsters attempted to swindle more than $569 million from unsuspecting individuals as well as the U.S. government.

“The impact of the department’s work to date sends a clear and unmistakable message to those who would exploit a national emergency to steal taxpayer-funded resources from vulnerable individuals and small businesses. We are committed to protecting the American people and the integrity of the critical lifelines provided for them by Congress, and we will continue to respond to this challenge,” Attorney General Merrick B. Garland said in a statement.

Last March, Congress passed the $2.2 trillion CARES Act aimed at offering financial assistance to Americans who are economically affected due to coronavirus. To protect the integrity of the taxpayer funds and to ensure that people are not duped by fraud schemes related to COVID-19, the DoJ dedicated its resources to investigating and prosecuting criminals who commit fraud. The Justice Department’s crackdown on coronavirus fraud covered three major government schemes.

One case of fraud took place in Texas and involved a man named Dinesh Sah. He used 11 different companies to secure 15 loans under the PPP program for $17 million in total. Sah used the money to purchase property, a Bentley convertible and jewelry. He has pleaded guilty.

Another case from California involved eight people applying for 142 EIDL and PPP loans to swindle $21 million by using fake companies and individual identities. The funds were then passed through web accounts and used to buy real estate, jewelry, and securities.

COVID-19 fraud is also quite widespread in Europe as well. According to the EU’s anti-fraud agency OLAF, dubious intermediaries have offered EU governments around 1 billion non-existent vaccines valued at 14 billion euros.

Ville Itala, head of OLAF, said that such fraudulent offers often seek advance payments and never give any information about deliveries. Some of the scams were perpetrated by criminals with ties to groups outside the EU.

“Where there is a lot of money, the fraudsters find their way there… There can be financial consequences. But there is also another aspect – trust of the people. That’s why it’s important now to prevent this, so that people can trust that if they go to take the vaccine, they are the real ones,” Itala told Reuters.