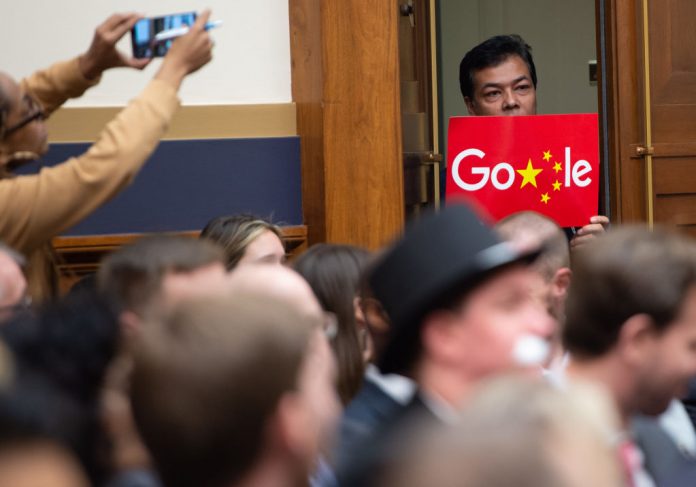 International PR Firm Edelman has released their annual global survey ‘Trust Barometers.’ Americans’ trust in the tech sector has dropped to an all-time low of just 57 percent. Whether the tech company works in AI, 5G, VR, or the Internet of Things, trust in all these sectors fell worldwide. The survey saw the participation of 31,000 people from 27 nations across the world.

In addition to the United States, public trust in tech fell in 17 of the 27 surveyed nations, including the UK, Japan, China, France, Mexico, and Brazil. In the U.S., trust in the sector declined nine points from last year. Customers viewed the tech industry less positively than  retail, manufacturing, and healthcare. Social media companies did even worse. They finished last below all other categories of business at 47 percent.

“Without a trusted leadership source to look to, people don’t know where or who to get reliable information. The global infodemic has driven trust in all news sources to record lows with social media (35 percent) and owned media (41 percent) the least trusted; traditional media (53 percent) saw the largest drop in trust at eight points globally,” Edelman states.

Interestingly, the tech industry was the ‘most trusted’ sector back in 2020. The present survey puts it at the ninth position. According to Edelman, the biggest reason for the decline in public trust has been rising privacy concerns, bias in AI, and massive misinformation on the platforms. The study also discovered that almost half of Americans are afraid that automation and other technologies will take away their jobs.

The crackdown on conservative media during and after the 2020 presidential race and the social media ban on Trump likely contributed to a highly negative perception of big tech in the United States. Edelman suggested that big tech adopt the following principles to boost trust among the public: codifying trust through ‘explainability’ and ‘fairness’; shared prosperity through new skills and jobs; and increased diversity, inclusion, and equity. The firm asked tech CEOs to lead on issues like automation, upskilling, and AI.

Another survey published in early March conducted by SEO Clarity showed Google to be the most trusted tech company in the United States, beating Facebook and TikTok. However, 69 percent worried about Google collecting their private data. Around 28 percent of the participants stated outright that Google is not transparent when listing an ad.

The survey comes as President Biden has nominated the controversial 32-year-old Lina Khan for the Federal Trade Commission. While a student at Yale in 2017, Khan wrote the article ‘Amazon’s Antitrust Paradox.’

A fierce critic of tech, Khan argues that platforms can control the essential infrastructure that their competitors depend on. That fact allows these platforms to get an exploitative advantage against their rivals. However, several lawmakers have criticized Khan as being too idealistic.

“Her views on antitrust enforcement are also wildly out of step with a prudent approach to the law. Nominating Ms. Khan would signal that President Biden intends to put ideology and politics ahead of competent antitrust enforcement, which would be gravely disappointing at a time when it is absolutely critical that we have strong and effective leadership at the enforcement agencies,” Republican Utah Senator Mike Lee said in a statement.

Previous articleElection Integrity Win: Four Firms To Do Hand-Recount and Forensic Audit of Arizona County Results
Next articleChina Is Developing Its Capacity Through Weaponizing Trade