Some call him the “King of the Trees,” or “Lai Sang” — a combination of his surname, Lai, and the Chinese name for Tarzan.

“I often pray to God to let me come back in one of my lifetimes to this forest; it should have turned into a divine forest by then,” he says, talking about his 321 acres of lush mountainside in the Daxueshan (Big Snow Mountain) area of central Taiwan. His greatest wish is to plant 500,000 indigenous trees in his lifetime — by the last count in 2016, he already had an “army” of 300,000 trees.

Guess what kinds of trees are in this photo? There are two species. (Image: Taiwan Tree King Lai Yuan Facebook)

Lai Pei-yuan used to be the chairman of Ta-ay Freight and Cloud Road International Co. His family had accumulated a great deal of wealth in the transportation and real estate business during Taiwan’s economic boom. Lai had seen how again and again, typhoons and torrential rains would trigger mudslides and flooding. He started dreaming about recovering at least some of the original legendary Taiwanese forests that had been sacrificed to the economic development, greed, and unnatural orchards that relied on pesticides.

Taiwan’s ‘Tree King’ Lai Pei-yuan, also known as ‘Lai Sang,’ said: ‘Look how much God cares about you and me. After working all day in the forest, my physical strength has been depleted. Because of the beautiful scenery and a full day outside, I am comforted.’ (Image: Taiwan Tree King Lai Yuan Facebook)

Lai was 29 when he resigned from his family business in 1985 and began sacrificing all his wealth to purchase hillsides — often fruit orchards — and paring them back to plant indigenous species of trees, such as Taiwan camphor, Taiwan incense cedar, and black pines. He realized that what Taiwan needed was the concept of “planting trees and returning to Nature.”

“Seeing how companies prospered and declined, I felt I wanted to do something that could last for generations to come. I saw how not seeking a return brought happiness. I then sensed a divine mission telling me to pursue a true value that is a virtue, rather than financial profits. Virtue remains forever, but money can last only a lifetime,” says Lai. 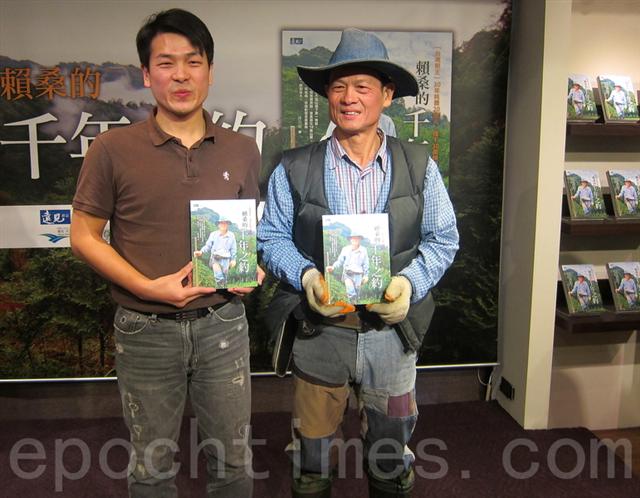 He gets up at 5 a.m. and sets off with a couple of helpers to prepare the soil, lay down water pipes, and plant trees, often coming home long after the sun has set behind the mountains. In the beginning, everyone around him was unsupportive yet curious as to what kind of fool he might be, giving up his home and family to isolate himself in the wilderness. However, his family, who at first questioned Lai’s motives, were eventually moved by his perseverance and began joining him outdoors, planting trees and pulling up weeds on the slopes. 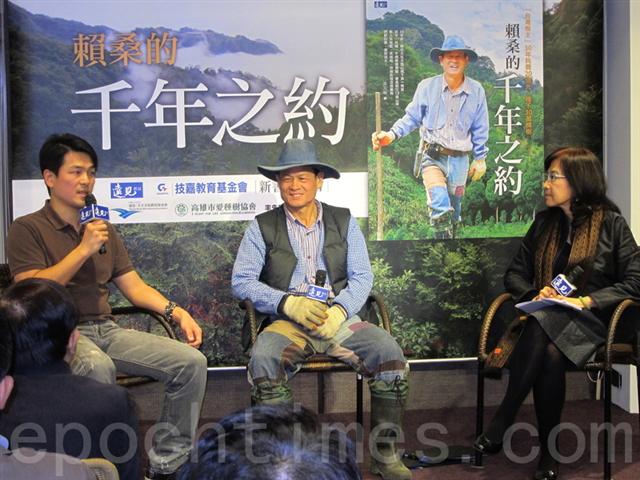 The parcels of land Lai had bought had initially been rather barren and covered in litter. With hard work, the “garbage mountain” has undergone a transformation and is now called a National Treasure. The planting of trees has not only improved the mountain’s appearance, but it has also improved air quality and the land’s ecological balance, as better rainfall in the area and the richer habitat have regenerated insect and wildlife populations. You can now observe mountain cherry blossoms, rare insects, and even top predators, such as the mountain boar, in the area. 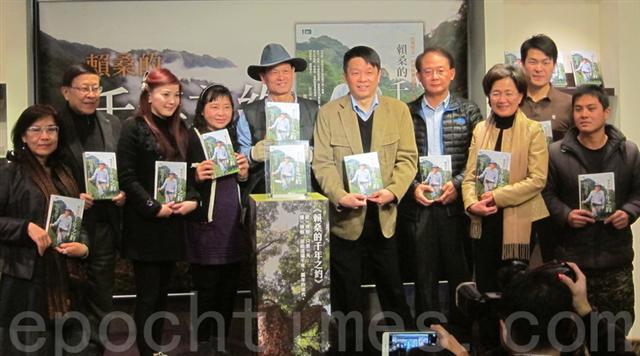 Over the years, Lai has rejected any subsidies offered by the government for reforestation and has, instead, poured all of his attention onto each of his precious trees, taking great care of them without using any pesticides or chemicals. He says that officers from the Forestry Bureau often turn to him for advice on planting techniques because his trees have a survival rate of 98 percent.

His son, Lai Chien-chung, has also learned to love the land and has taken the initiative to plant coffee among his father’s camphor trees. He has opened a coffee shop called “Coffee & Tree” in Taichung. Ninety-five percent of the profits are contributed to maintaining the forest. 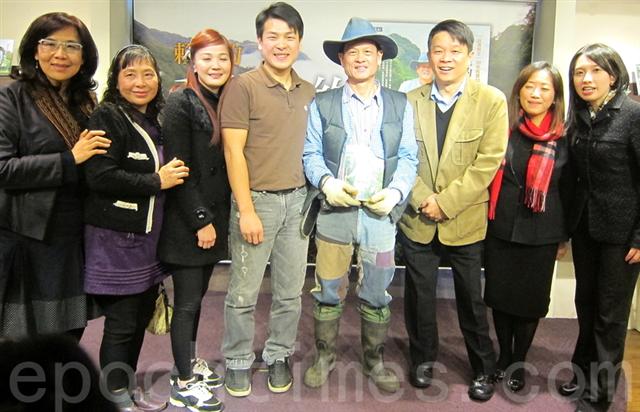 After more than two decades, Lai’s persistence has deeply rooted his spiritual outlook, and his forest now holds his entire family closer together. Most importantly, he says, he has been able to do something for the good of the people of Taiwan.